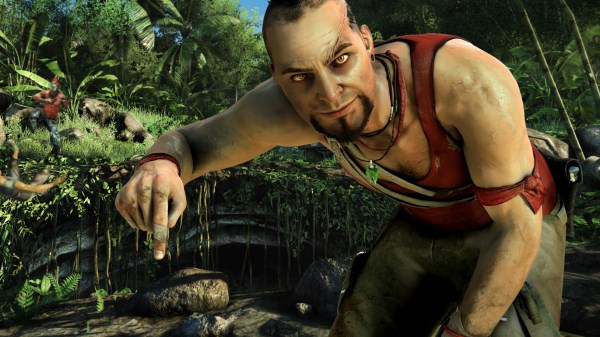 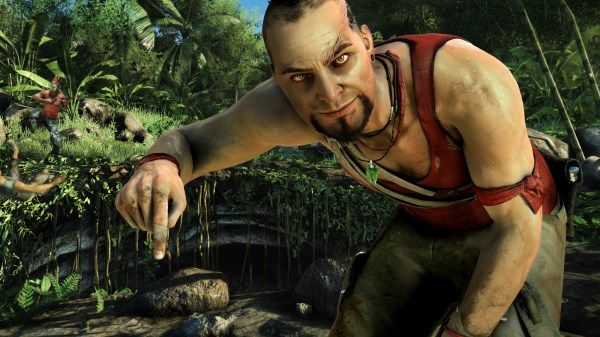 Far Cry 3 was very well-received when it released in 2012, and not just because it re-imagined the series’ open world shooter blueprint. It also featured the series’ best villain in the form of Vaas Montenegro. Vaas is remembered fondly by fans (despite being quite scary), and he’s also remembered fondly by Michael Mando, the actor who played him.

In a recent Reddit AMA, Mando hinted that the character might return. “Vaas is my spirit animal,” Mando wrote in response to one question. “Having co-created that character is something that will always be dear to me. I still get recognized as Vaas, and I still feel the outpouring of love for that character – makes me very happy. Who knows… maybe I will reprise the role very soon? :p Thank you for watching.”

While there’s every possibility he’s teasing, that comment does leave open the possibility that Vaas will return to the Far Cry series in some shape or form. While Vaas technically died in Far Cry 3, that hasn’t stopped speculation that actually, he didn’t die. Besides: mere death has never stopped the return of beloved characters to lucrative entertainment franchises.

Since Far Cry 3, Mando has most notably starred in Better Call Saul as Nacho Varga, a drug cartel member with a big heart. He also played Scorpion in Spider-Man: Homecoming.

Ubisoft has offered a few free weekends in The Division 2 since it came out in 2019, but now it’s going all-in with a permanent trial edition of the game that will offer the curious but not-quite-convinced an opportunity to play for up to eight hours, with no restrictions. Demo players will be able to...