Gears 5 is currently free on Steam and Windows 10 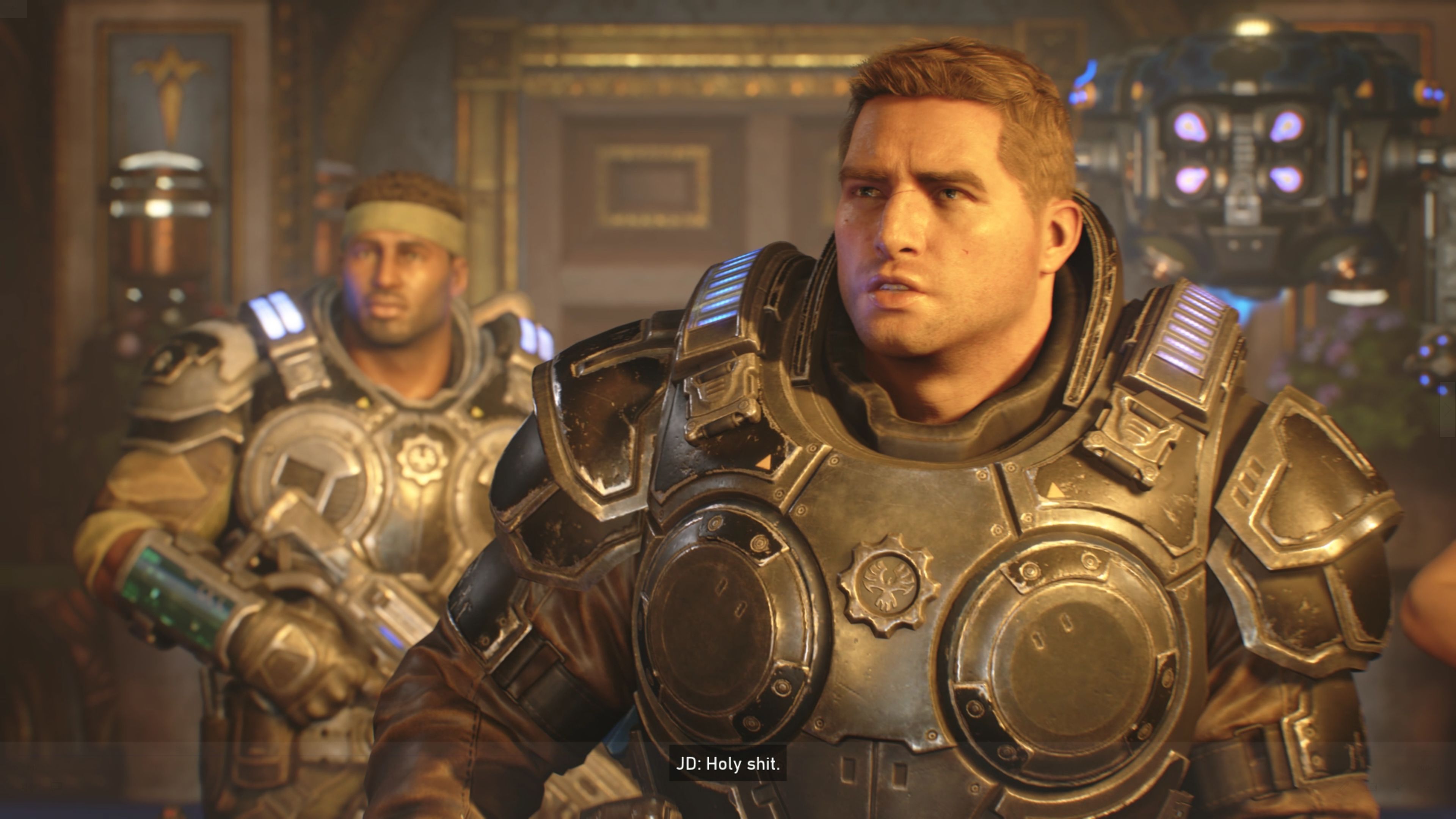 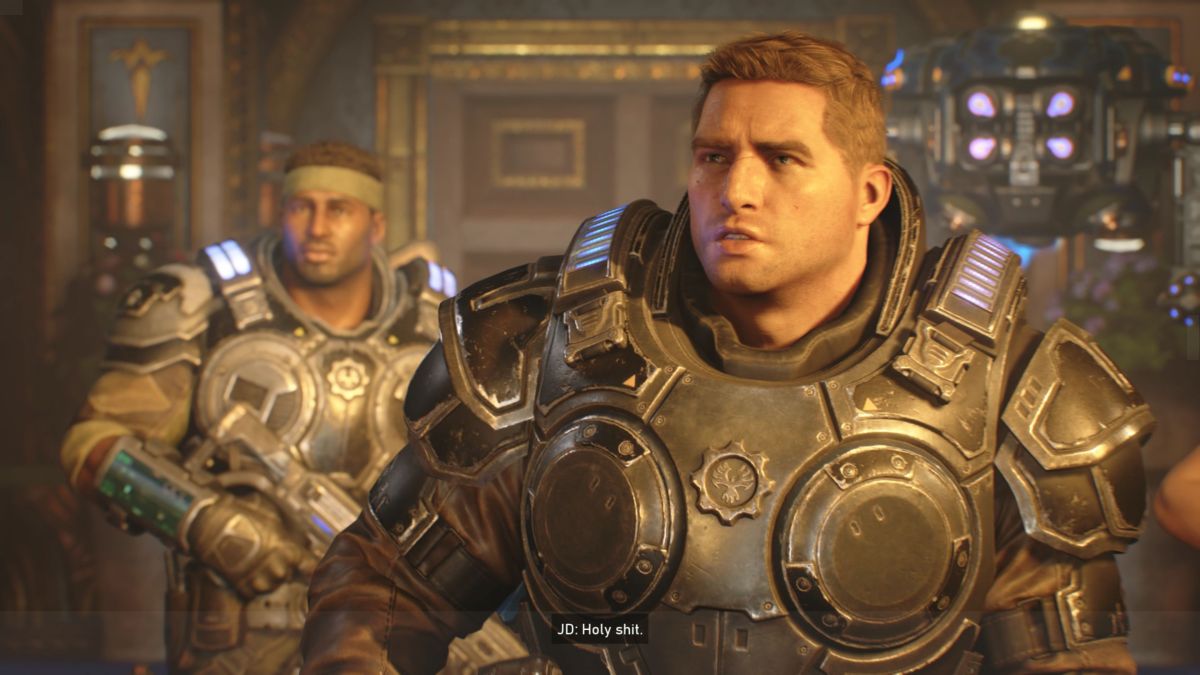 Gears 5 is temporarily free on both the Windows Store and Steam, meaning you can probably complete the campaign and dabble in multiplayer without spending a cent. The offer runs until April 12, so you’ve got until the end of Sunday to get involved.

The offer is part of Microsoft’s Xbox Free Play Days, which is usually an initiative restricted to Xbox Live Gold or Game Pass Ultimate members. While that appears to be the case if you’re playing on an Xbox One, the rule doesn’t apply if you grab the game on Steam. So, go on then, grab away.

It’s a good time to get acquainted with the game’s multiplayer component. The new Operation 3 Gridiron update rolled out earlier this month, introducing a gridiron inspired mode that vaguely takes the form of capture the flag.

Also, if you play the game between now and April 20 you’ll get a Batista Bomb execution and in-game skin. It’s based on Dave Bautista, an actor and professional wrestler. You can check out footage of it below.

The Procession to Calvary out now, an adventure game made from beautiful Renaissance paintings

The good thing about everyone from the Renaissance being dead is that they won’t mind if we muck about with their paintings. And by ‘we’ I mean Joe Richardson, and by ‘Joe Richardson’ I mean the guy that made Four Last Things, a sumptuous adventure game made out of Renaissance-era art, cut up and sutured...